Do you ever wonder why Hollywood churns out so many romance films that all follow the same script every single time - boy meets girl; first date goes well, but then they break up and reunite after some dramatic event at prom or graduation day, etc.?

They do this because romantic dramas make money! And as any good salesman knows, it's important not only to know your audience (otherwise known as "knowing your target") but also knowing how best to present yourself when selling them on something new.

If you want to know more about sales and see stories for the modern-day salesman, then take a look at our 10 picks.

The Wolf of Wall Street is a true story about the rise and fall of Jordan Belfort, from his fast-talking, hard-living days as a young stockbroker on Wall Street in the 1980s to how he lost it all.

The movie chronicles Belfort's adventures on Wall Street (and elsewhere) through his eyes and those of his cronies who were with him every step of the way.

In addition to being an entertaining story, there are many lessons for today's marketers: How to market yourself and your company; what not to do when running an organization; how greed destroys everything it touches; etc.

Glengarry Glen Ross is a movie about four real estate salesmen who are trying to make their quota. This film shows the brutality of the business and that it's not always pretty. But, it also reminds us that to get what we want, there will always be obstacles blocking our paths.

Sometimes those obstacles are people, other times; they're life events or even luck itself.  Nevertheless, these characters have in common the thing: they all know how to deal with them: by using whatever means necessary.

We can learn from this movie and apply some of its lessons in our own lives by doing so much more than just going through the motions when things don't go as planned - we need to take action!

If you're not yet familiar with the cult classic film "Boiler Room" starring Vin Diesel, it's about a group of young and ambitious stockbrokers at a fictional Wall Street brokerage firm who are willing to do anything to make money. Whether that includes manipulating stocks, cash is king.

This movie has been referenced on James Corden's popular bit where he shows clips from various movies to prove his point. In this case, he references the line by Vin Diesel: I'm gonna teach you kids something about life.

Cash! You can live without love, but as soon as you get hungry enough, food becomes your number one priority. This will always be true for any business out there.

This movie is about a group of con artists during the 1970s. From conning their friends to selling fake art, these hustlers do it all to get ahead.

In one scene, Irving Rosenfeld (Christian Bale) and Sydney Prosser (Amy Adams) are discussing how they can make money off of a new scam with Richie DiMaso (Bradley Cooper).

Irving says that he's been thinking about this idea for a while now but has never been able to figure out what would be the perfect product.

The two then come up with the idea of selling "stamps." This is because stamps were popular items back in the 70s so that people would buy anything related to them.

So the first thing about salespeople: don't be afraid to say no! If someone wants something from you and you're not sure if it's going to benefit them, tell 'them "no." It may seem like a blow for their ego, but they'll thank you later.

Jerry Maguire is a must-watch for any sales person. The film was released 20 years ago but is still relevant to this day, as it depicts the life of a salesman. Jerry's career success depends on his ability to close deals and not let anything get in his way.

It's easy to see why he would be rewarded with so many commissions when you consider that he never missed an appointment, always showed up early, and finished every call by asking, "how can I help?"

He even went out of his way to deliver flowers to clients' wives while they were at dinner or booked hotel rooms next door for them after meetings, all because he cared about their needs and wanted them happy. This movie motivates you to be the best salesperson.

Penny, a single mother of 3 kids, moves to Savannah from her home in Indiana. She started out as a secretary but quickly made it up the ranks at an international company. With hard work and persistence, she would eventually become CEO!

And not just any company but also one that sells products for women like Cover Girl makeup, Olay skin care products, and Pantene shampoo. This is just one example of how America has always been great! Click on the link below to Watch the trailer.

I know many of you are thinking, "What the hell is this guy even talking about?" So, I'm going to keep it real. For those of you who have been living under a rock for the last 20 years, Tommy Boy is a classic comedy starring David Spade as an heir-apparent to his family business which he promptly screws up with hilarious consequences alongside Chris Farley as his long-suffering best friend/mechanic - they seem to be in their element when things go from bad to worse.

It was released back in 1995 and has nearly achieved cult status among movie lovers for its hilarity and quotable quotes.

It's been a long time since the movie "The Pursuit of Happiness" came out. It is an American film which was released in 2006. The story is about Chris Gardner, a struggling salesman and single father raising his son alone on the south side of Chicago while trying to get by with his meagre income from selling fax machines door-to-door.

He also has to deal with being homeless for weeks at a time as he tries desperately to find work, finally resorting to living out of his car just so that he can provide something for his son.

In spite of all this, Chris pursues happiness relentlessly and never gives up on himself or  life, even when faced with insurmountable challenges like homelessness and unemployment.

The best part of this movie is when Chris Gardner shares his quote with Will Smith: "I am rich because I have something money cannot buy." This really made me think about the value of time and how much happier I am today than four years ago when my business was struggling. Anyway, if you haven't seen this movie yet, then make sure you watch it!

If you're reading this, then congratulations! But, unfortunately, you are one of the few people in America who has not yet seen "The Founder" (2016).

This movie is about how Ray Kroc founded McDonald's and ruthlessly took down his competition to make it a household name.  Watching it will leave you feeling both sickened and inspired at the same time.

It also makes you wonder what your business would look like if someone just swooped in out of nowhere and started running things for you. So watch this movie, but don't forget to take notes on all the lessons learned along the way!

Marketers, b2b sales people, and businessmen should watch the movie "Death of a salesman" to know what it means to be in the shoes of a salesman. The movie is based on a true story about an ordinary man who has been selling for thirty years when he learns that his company will soon go bankrupt.

Walter L. Miller Jr. Death of a Salesman was one of the most celebrated plays in theater history, and it has been translated into many languages. In 1949, it won the Pulitzer Prize for Drama and Tony Awards for best play as well as best actor.

The story is about an aging salesman who can't seem to find his way out of a rut and his family's attempts to help him with their own problems at the same time. His son Biff wants recognition for all he does but feels that his father never recognizes him; meanwhile, his wife Linda tries to keep everything together while her husband descends into despair.

This is an epic story about fathers, sons, wives, and mothers told through some very real characters you'll never forget. 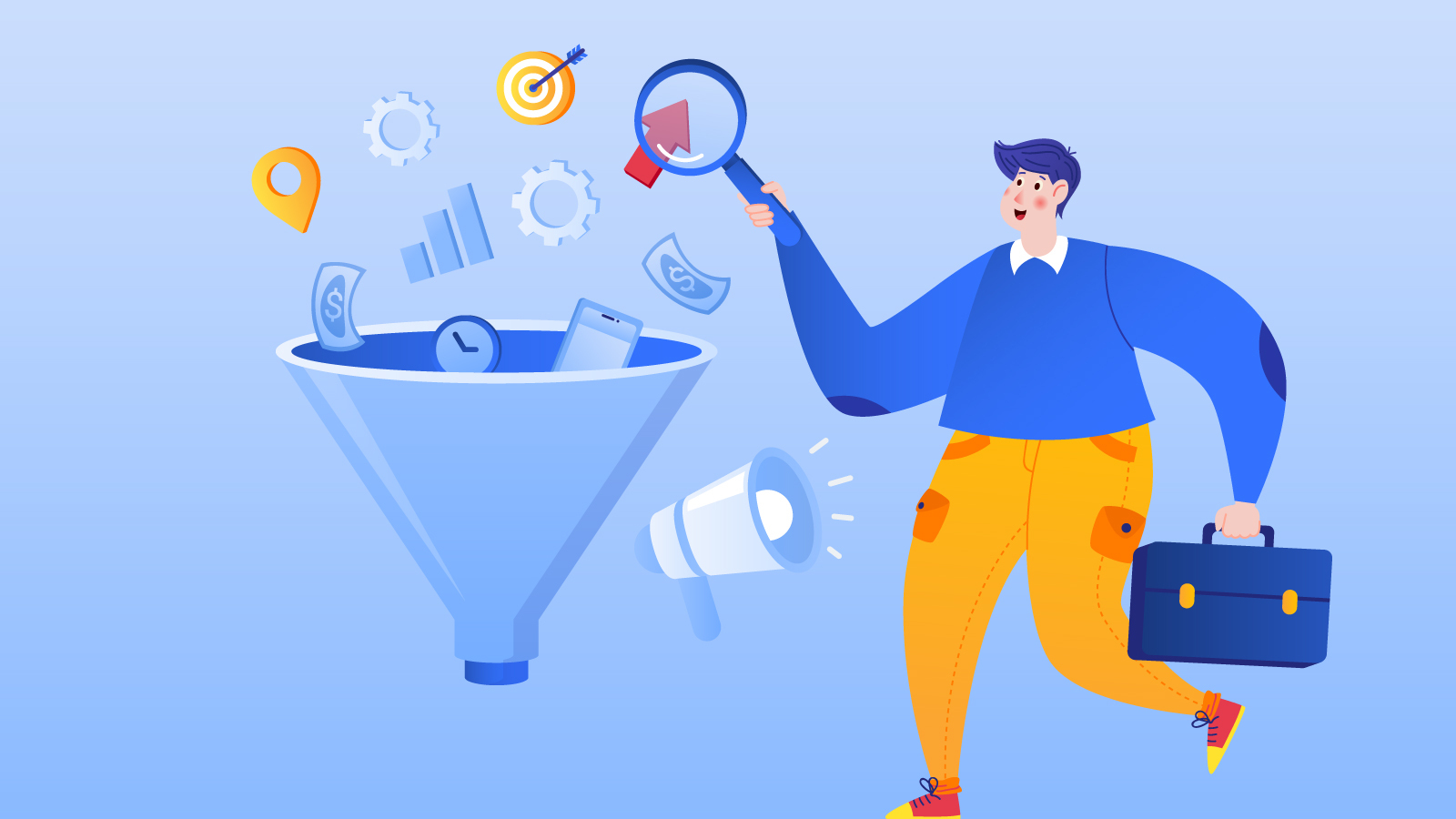 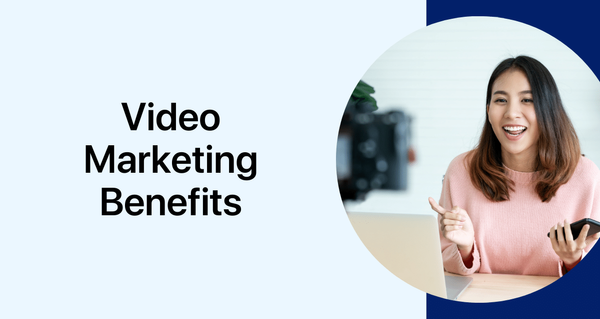 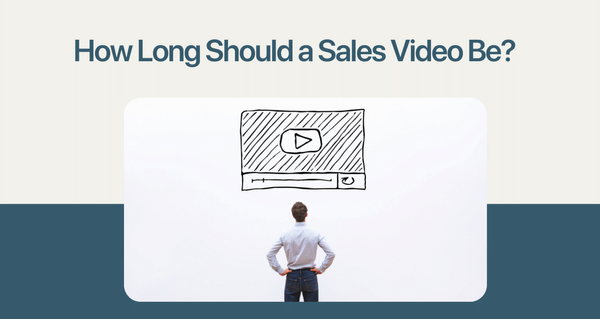