If you want to be a better salesperson, or just be more engaged in your day-to-day interactions with people, TED talks are the way to go.

Whether you're looking for an inspirational talk about how to be more persuasive or interested in learning the best ways to uncover customer's needs, there's something on this list of best sales TED talks that will help.

There are tons of great TED talks out there and these are some of my favorite ones below:

1. The Puzzle Of Motivation - Ted Talk By Dan Pink

Dan Pink, a career analyst, delves into the mystery of motivation, beginning with a fact that most managers are unaware of the fact that traditional rewards aren't always as successful as we assume. Listen for enlightening tales and perhaps a path forward.

2. The Four Letter Code To Selling Anything - Ted Talk By Derek Thompson

Derek Thompson, staff writer at The Atlantic and winner of multiple awards, including the Society of American Business Editors Writers' Best in Business for Columns & Commentary, shows how Loewy's thesis has been verified by hundreds of years of research - and how we can all utilize it to generate hits!

The Ted talk circles around the topic of Raymond Loewy's theory. The man who had such a good understanding of people had a theory for everything.

Maya: Most Advanced Yet Acceptable" was the title of his big declaration about humanity, in which he stated that individuals are caught between two competing forces: neophilia (love of new things) and neophobia (fear of new things) (fear).

3. Want To Help Someone? Shut Up And Listen :) - Ted Talk By Ernesto Sirolli

Ernesto Sirolli, an Italian Author and public speaker who has worked in Africa since the 1985. He shares a few personal experiences from his career that are relevant to today's sustainability practitioners.

His experiences might make you think about how your company interacts with people and what they go through as we work together to achieve long-term goals.

Duckworth has published extensively on grit, an important strength that she defines as passion and perseverance for long-term goals. She developed the Grit Scale which measures this construct in order to better understand how people differ from one another based upon their levels of motivation

This ted talk is about  the top-tier performers frequently falling short of their full potential, while lesser-talented individuals go on to achieve greatness. The main distinction between these two groups is how much they care about the outcome and how they get there!

5. How To Write An Email - Ted Talk By Victoria Turk

Emails are a necessary evil in our daily life, and knowing what kind of etiquette to follow can be difficult. Victoria Turk will show you how to avoid common blunders while also providing your emails a competitive edge with better methods for maximum results!

6. What I learned From 100 days Of Rejection By Jia Jiang

What would you do for love? Jia Jiang is a keynote speaker, who has never been afraid to take risks in his life including exposing himself to rejection 100 days straight.

This bold move exposed him - not just externally; internally too! He learned that being clear about your desires without any shame or self-doubt opened up the world of possibilities completely.

7. You Are Contagious - Ted Talk By Vanessa Van Edwards

The way your day proceeds will be determined by the energy you bring to it. This is a lesson we should all pay attention to, because someone with positive ideas and feelings can influence those around them, even if they aren't aware of it!

Vannesa offers some life lessons as well as scientific findings that indicate the kind of influence good vibes have on people in her motivating Tedx session.

8. The Happy Secret To Better Work By Shawn Achor

We feel that in order to be happy, one must work hard, but are we thinking about things backwards? Shawn Achor, an NY times best selling author, argues in this fast-paced and hilarious talk that happiness really motivates you to be more productive.

9. Are You A Giver Or A Taker By Adam Grant

There are three types of people in every workplace: givers, takers, and matchers. Adam Grant, an organizational psychologist, deconstructs these personalities and gives easy solutions for fostering a culture of giving and preventing self-serving employees from taking more than their fair share.

10. Build A Tower, Build A Team By Tom Wujec

Autodesk's Tom Wujec shares some startling findings on a simple team-building activity involving dry spaghetti, a yard of tape, and a marshmallow. With these materials, who can construct the tallest tower? And why is it that in the "marshmallow problem," an unexpected group always outperforms the average?

In the Ted talk by Tom Wujec goes, he emphasizes on building it high enough so that you don't have to worry about anyone toppling your work or projects. Then find someone else who can help fill in some of those missing gaps and bring their own skill set onto the team as well! 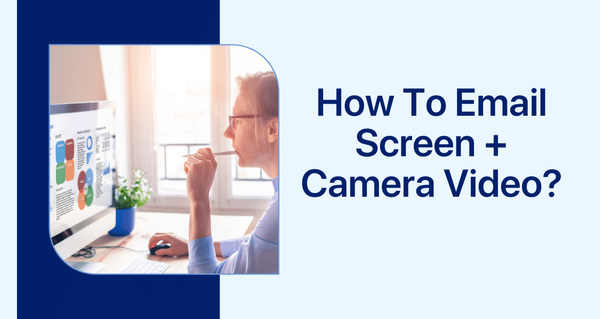 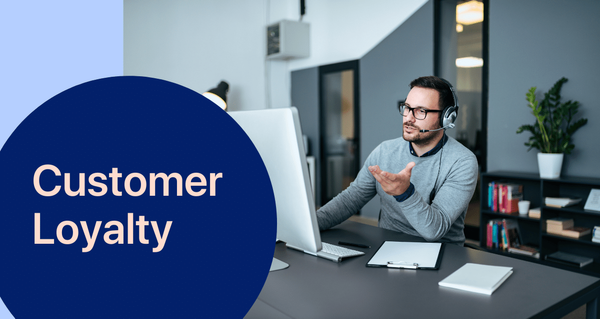 Video is a powerful tool that can help your company build customer loyalty. Learn how! 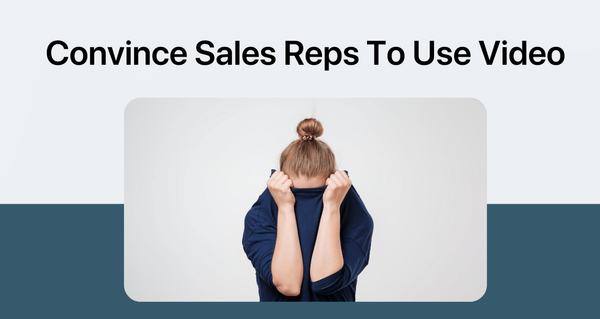 If your sales team is hesitant about using video, here's what you can do to help them see the light.